Got cravings that cause you to overeat? Let’s end them. 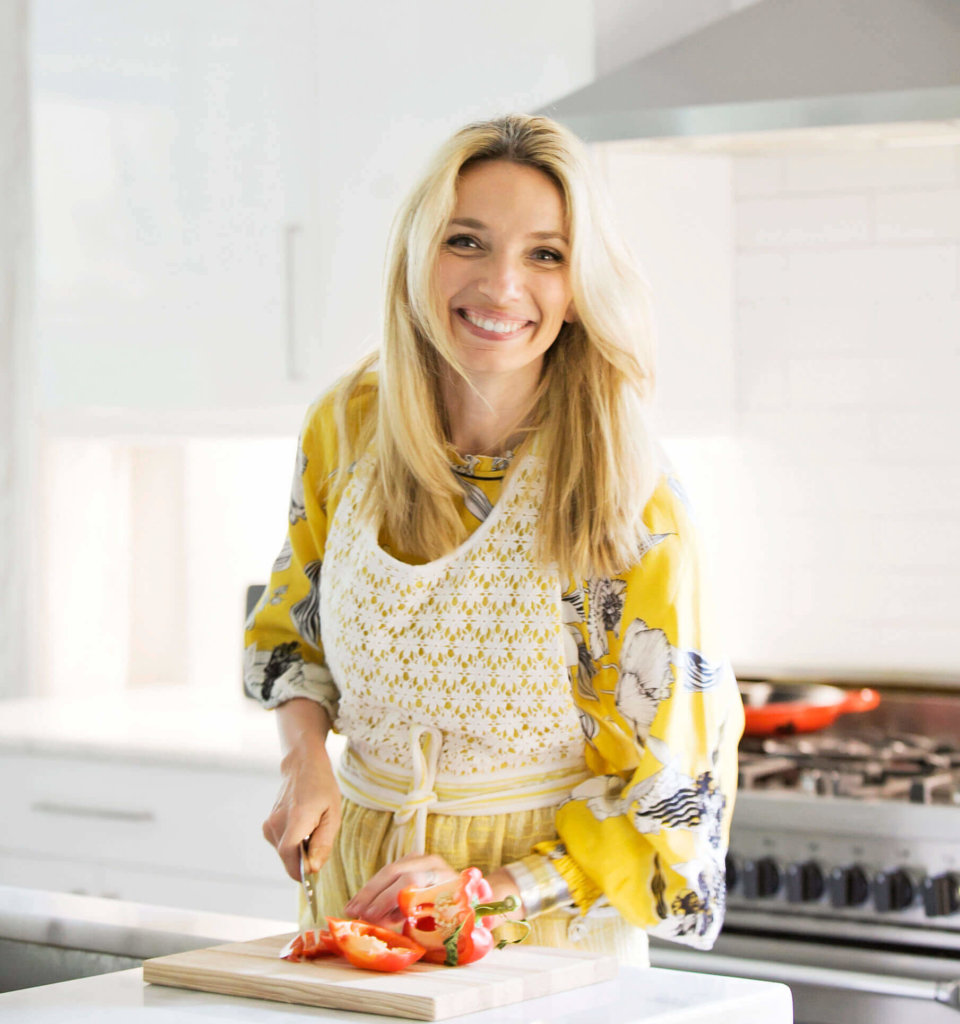 Got cravings that cause you to overeat?

Today we’ll cover how cravings develop and can be the biggest sabotage to your weight-loss.

So put on your smarty-pants and get ready to learn the steps to help you overcome your cravings and enlist your mind to help you.

Not only will this make you mentally stronger but watch those pesky cravings and pounds finally melt away.

Okay, here are the deets.

First, to understand how your brain works, you need to understand your ancestors 2000 years ago. Their minds were designed and wired perfectly for survival.

What drove them was what it’d called the motivational triad:

3. Conserve your energy by being efficient

So they would hunt and gather, and eat the food they procured, it would bring them pleasure and reward, a great motivator to get out of the cave.

The food back then was closest to its natural state and took energy and time to hunt and gather.

Since the food was natural, the reward that your ancestor’s brain received was the appropriate amount, as it was not manipulated by a human-made substance or made in a factory.

Not only has the availability of food changed but now how is made has changed as well.

Food is not always natural; in fact, food producers are well aware of the factory made combination with salt, fat, and sugar.

This perfect food cocktail lights up the reward and pleasure parts of the brain at a very heightened rate.

So it’s no wonder, our brains get a taste of this food made in the factory, and it wants it.

When the food is made in a factory like a Twix bar,  the reward can be 2x as much, and your brain chemistry gets a lot of feel-good chemicals.

You do that repeatedly, and it starts to crave it/want it. It likes feeling good, and it remembers what made it feel good.

The definition of a craving: is an intense desire or impulse.

When you use it as a verb, it’s an earnest or persistent persuasion of wanting something.

It’s important to know that your primitive brain is still wired the same way as it was 2000 years ago. It learns what makes it feel good and when you repeat it, it creates a habit.

A craving shows up as a thought thrown out by your primitive brain.

Then that primitive brain tries to persuade you because it wants what it wants and it believes it needs it to survive.

So it’s no wonder you:

have a strong calling from your primitive brain.

If you try to resist it, it throws out its persuasions to get what it desires like; just this once, you deserve it, it’s going to taste so good, you need this, you can’t control yourself around it.

Do you see the thoughts of the lower brain that come at you to get its way?

Now that you have a broad view of your background and how it translates to today let’s look at a real example of how a craving forms.

But there’s more to this, and if we stopped there, you would blame yourself and also feel out of control to your cravings/urges.

Here’s the deal, urges come from that primitive lower brain that was very helpful to your ancestors’ survival and to you being here 2000 years ago.

The second part of this is that now you can enlist your brilliant mind from the front part of your brain that’s the executive decision maker. That’s what we call the real you. It’s the part of you that can observe herself and her thoughts. So sophisticated you are whether you knew it or not.

So this is what it would like to handle and urge from the real you.

The 3 Tools You Need to Feel Better RIGHT Now!

Weight-loss Coaching for Women Who  Want to  Enjoy Delicious Food and Live a Truly Pleasurable Life.